What is a Christmas Stocking?

The Christmas stocking is an addition, or sometimes an alternative, to the Christmas tree. It depends on which tradition is followed. 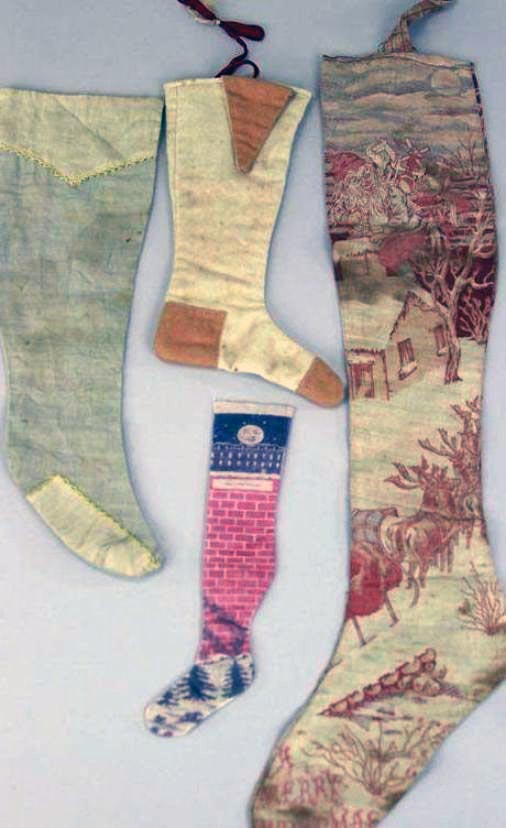 The concept of the stocking is said to originate in the life of Saint Nicholas, who was a Christian saint who lived in the third and fourth centuries AD. He was of Greek descent and lived in Myra, which is in present day Turkey. Long after his death, he would eventually be transformed into the legendary Christmas figure Santa Claus.

Legend has it that Saint Nicholas loved to help the less fortunate. Word got around in town that a nobleman had lost his wealth after his wife passed away, and left the man and his three beautiful daughters in poverty.

The man was known to refuse charity, despite that his financial situation made it nearly impossible for his daughters to marry.

Saint Nicholas decided to secretly help the family by climbing down the chimney one night and leave gold coins in three freshly-laundered stockings that were hung up by the fireplace to dry.

Some traditions say that they weren't coins, but three gold spheres. The three gold spheres came to become a symbol of Saint Nicholas, sometimes represented by oranges, but eventually becoming a ubiquitous symbol representing the pawn shop. 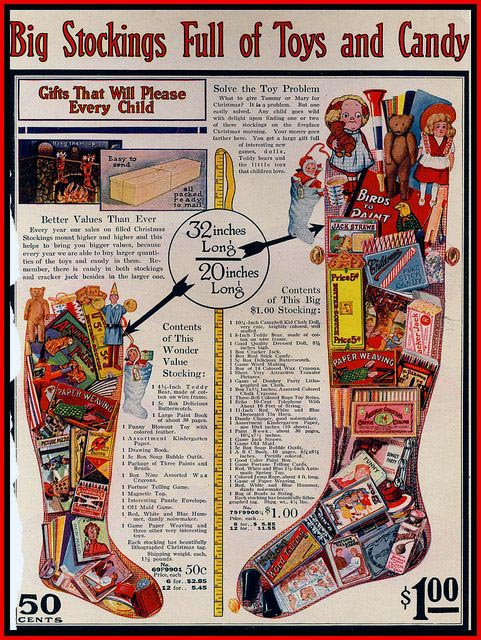