What is Photosensitivity (Allergy to Sun)?

Definition: Photosensitivity (or sun allergy) is an abnormal reaction of the immune system to sunlight that only certain, sensitive people experience. 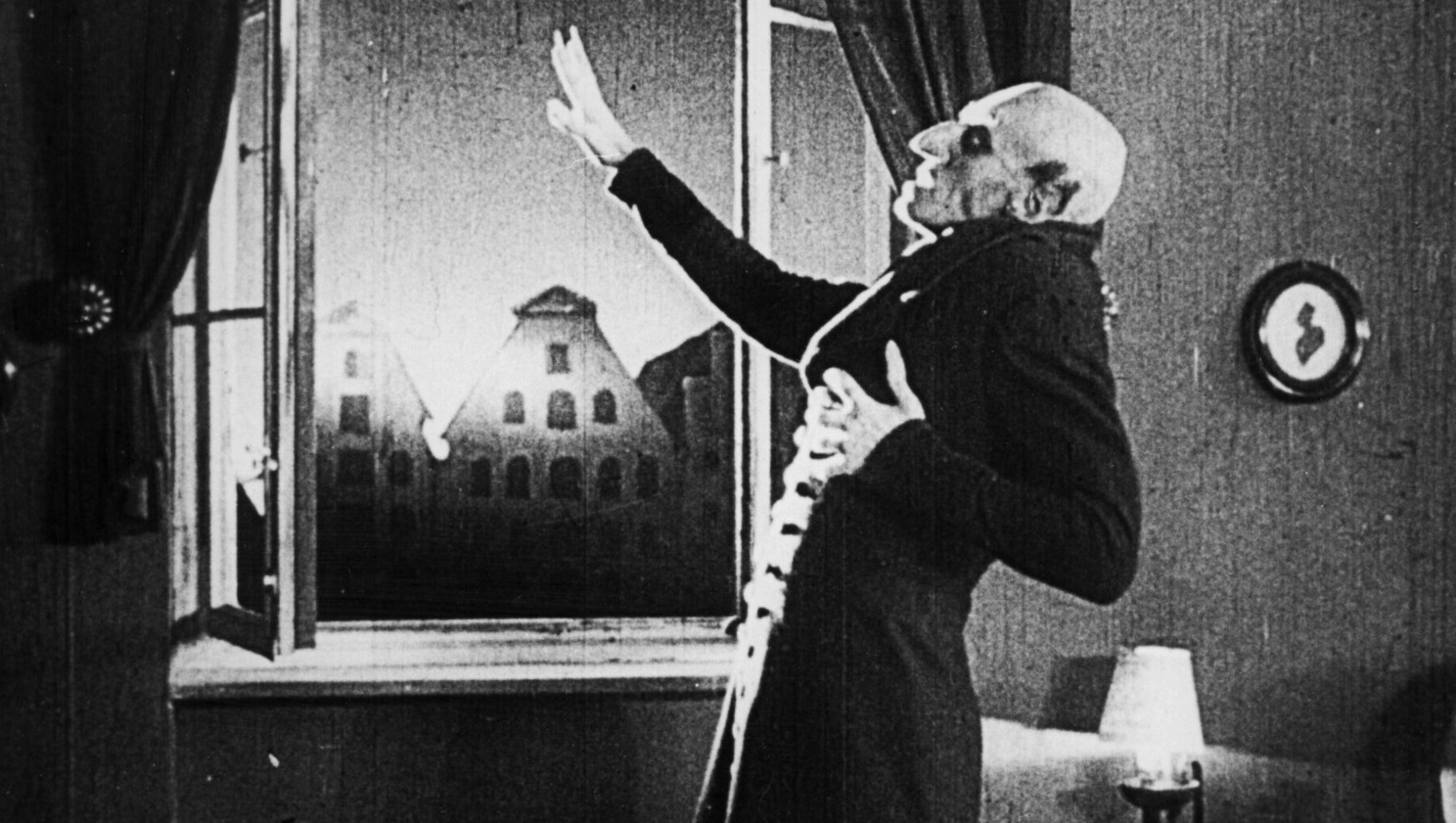 Photosensitive people present with a sun allergy rash, a form of dermatitis. Symptoms may include redness, itching, pain, raised bumps (sometimes in a shotgun-pattern patch), scaling, crusting, bleeding, or blisters and hives.

The most common locations for sun allergy rash are the neckline, the back of the hands, and the lateral surfaces of the arms and lower legs.

Photosensitivity of the Eyes

Light sensitivity of the eyes is a mostly unrelated condition called photophobia. The only relationship they have is that both can be triggered by many of the same drugs or medications that cause skin photosensitivity.

This is another unrelated light sensitivity of the brain, in which flashing or strobing lights can induce seizures in sensitive people.

There are four types of photosensitivity (sun allergy). The most common is polymorphic light eruption (PMLE), also known as sun poisoning. This is the second most common sun-related skin problem after common sunburn. It occurs in an estimated 10% to 15% of the U.S. population, affecting people of all races and ethnic backgrounds, although it is more common with people of lighter skin. Sun allergy is worst in early Spring when sun exposure begins to become more frequent.

Photoallergic eruption is a type of sun allergy that is a reaction to the application of chemicals to the skin, or the use of medications. Common drugs that have photosensitivity as a side-effect are Doxycycline (as well as other tetracycline antibiotics), sulfa-based medications and pain relievers, such as Motrin. These can cause severe drug photosensitivity. Some essential oils, particularly those of the citrus variety, can cause photosensitive reactions.

Some rarer forms of sun allergy are inherited.

Most people with lupus complain of photosensitive skin issues, many of whom experience occasional PMLE-like symptoms.

Sun allergy rash can usually be treated by antihistamines and cortisone creams. In more serious cases, a doctor may prescribe phototherapy, PUVA or antimalarial drugs. 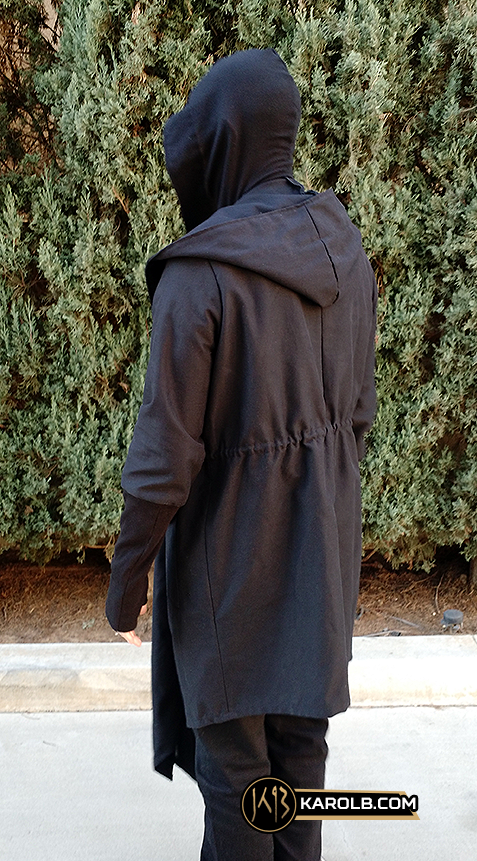